The birthday of the most beloved god is near. Lord Ganesha is also known as “Ganapati”, “Vinayaka” & “Ekdantaya”. On the auspicious day of Ganesh Chaturthi, let’s take you on the spiritual ride on the famous Ganesha temples in India that you must visit in 2022. Ganesha is known for his buddhi (intelligence), wisdom, fortune, and success. Lord Ganesha is superior and is worshipped first before every special occasion or at the beginning of new life. 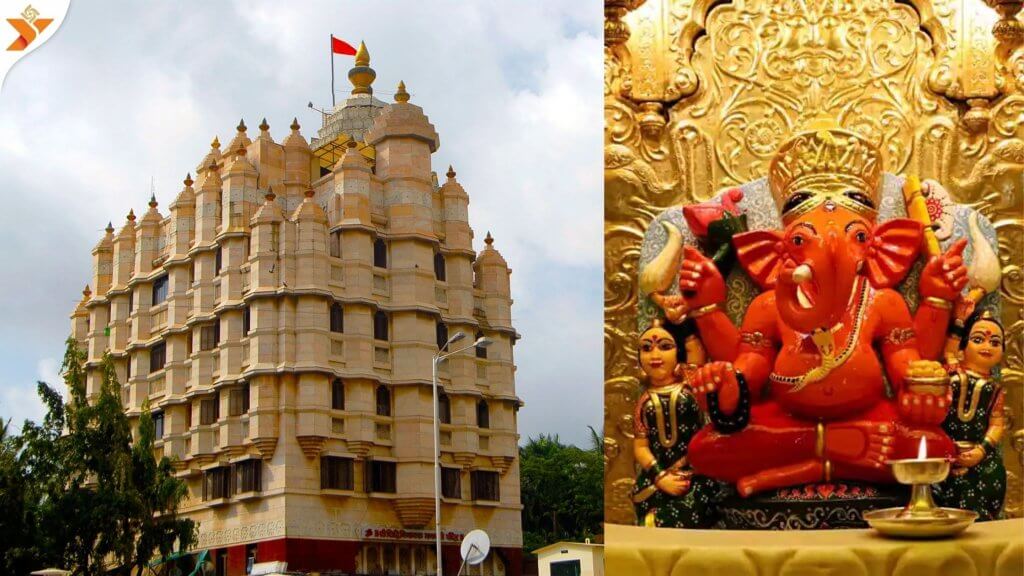 Shree Siddhivinayak Ganpati Mandir is located in Prabhadevi, Mumbai in Maharashtra, India. The Ganesha temple is one of the richest temples in India. The temple is visited by famed celebrities and politicians before the start of their projects. On the auspicious days of Tuesdays, Sankasht Chaturthi and Aangarak Chaturthi, lakhs of devotees visit the temple to seek darshan and fulfill their wishes. Famous for its Ganesh Utsav, Dagdusheth is the epitome of pride and honor in Pune. Every year thousands of devotees visit the temple for darshan. The most beautiful part of the temple is the golden idol of Lord Ganesha. The temple is built by Shrimant Dausheth Halwai, who was a sweet-maker by profession when he lost his son. The temple is managed by the Halwai Ganapati Trust. Moti Dungri temple is flocked by devotees throughout the year. Festivals like Ganesh Chaturthi, Krishna Janmashtami, Annakut, and Paush Bada festivals are celebrated with great enthusiasm. Every Wednesday a fair is organized in the temple. 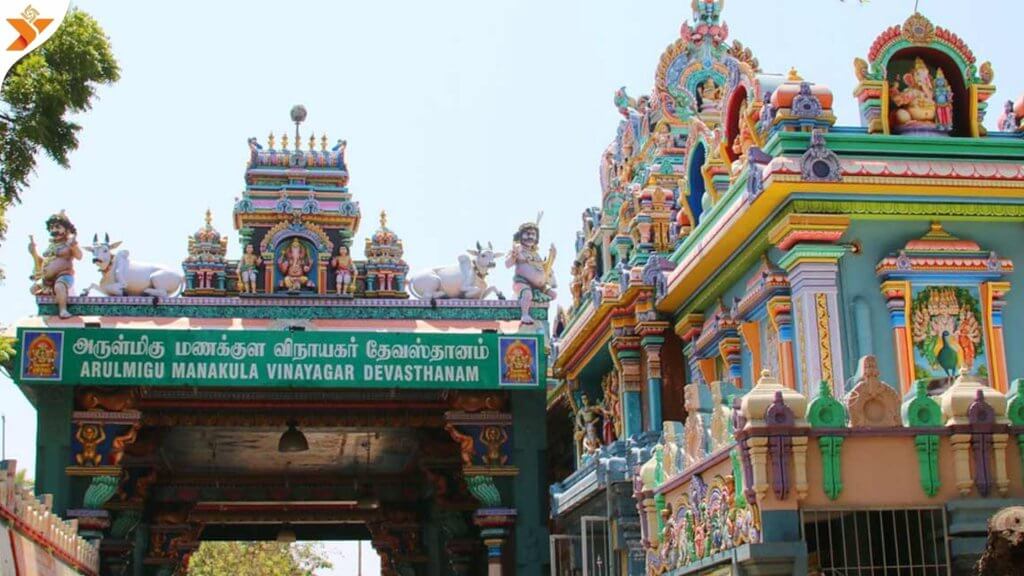 Arulmigu Manakula Vinayagar temple is located in a Union Territory in the southern part of the Indian sub-continent in Puducherry. The beautiful temple is more than 500 years old and is one of the oldest temples in the region. The “Mana” means ‘sand’ and “Kulam” means “pond near the sea”. A 24-day long festival called Brahmothsavam is the most important festival celebrated here. 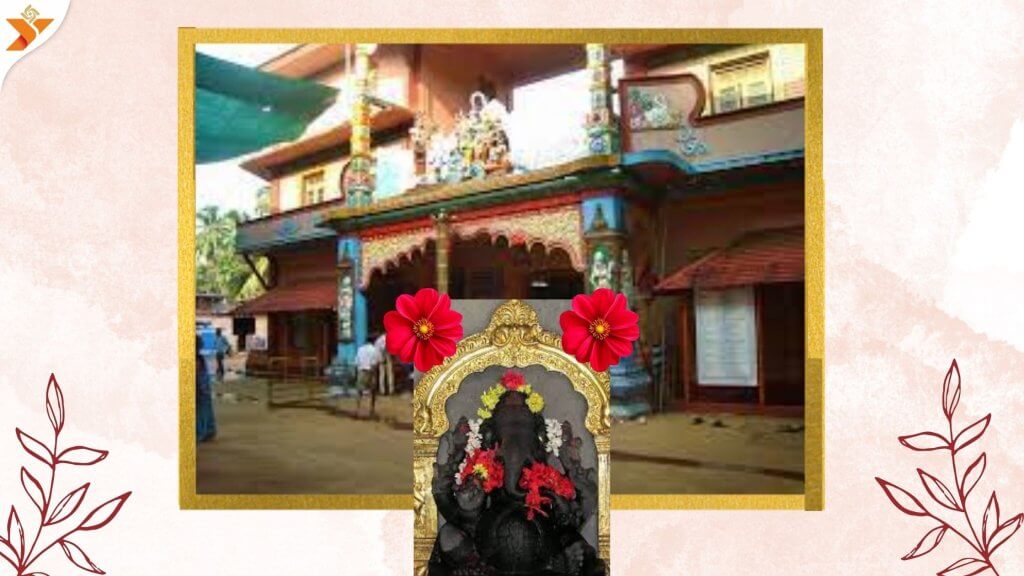 Accommodations in Karnataka near Temple

Where are you celebrating this Ganesh Chaturthi? Explore more religious updates Yatradham.Org!