The Jagannath Rath Yatra festival is one of India’s most important Hindu festivals. The entire town of Puri lights up during this time. The Rath Yatra is also known as the chariot celebration of Lord Jagannath, Devi Subhadra, and Lord Balabhadra. It is the oldest Rath Yatra in the entire world.

Odisha is famous for these pilgrimage sites and cinematic beaches. The Rath Yatra is celebrated every year on the second day of the Shukla Paksha in the months of June or July. Devotees from all over the world consider visiting the temple during this time very auspicious. A festival is an annual event in Odisha. During the magnificent ceremony the three statues of Lord Jagannath, Devi Subhadra, and Lord Balabhadra are cleansed, dressed, and transported from Jagannath Temple to Gundicha Temple. The festival includes the music of millions of worshippers chanting, and the blowing of conches in Puri.

Attend Jagannath Puri Rath Yatra. Book your best accommodations available in Puri near the temple, with an online booking facility only at YatraDham.Org. 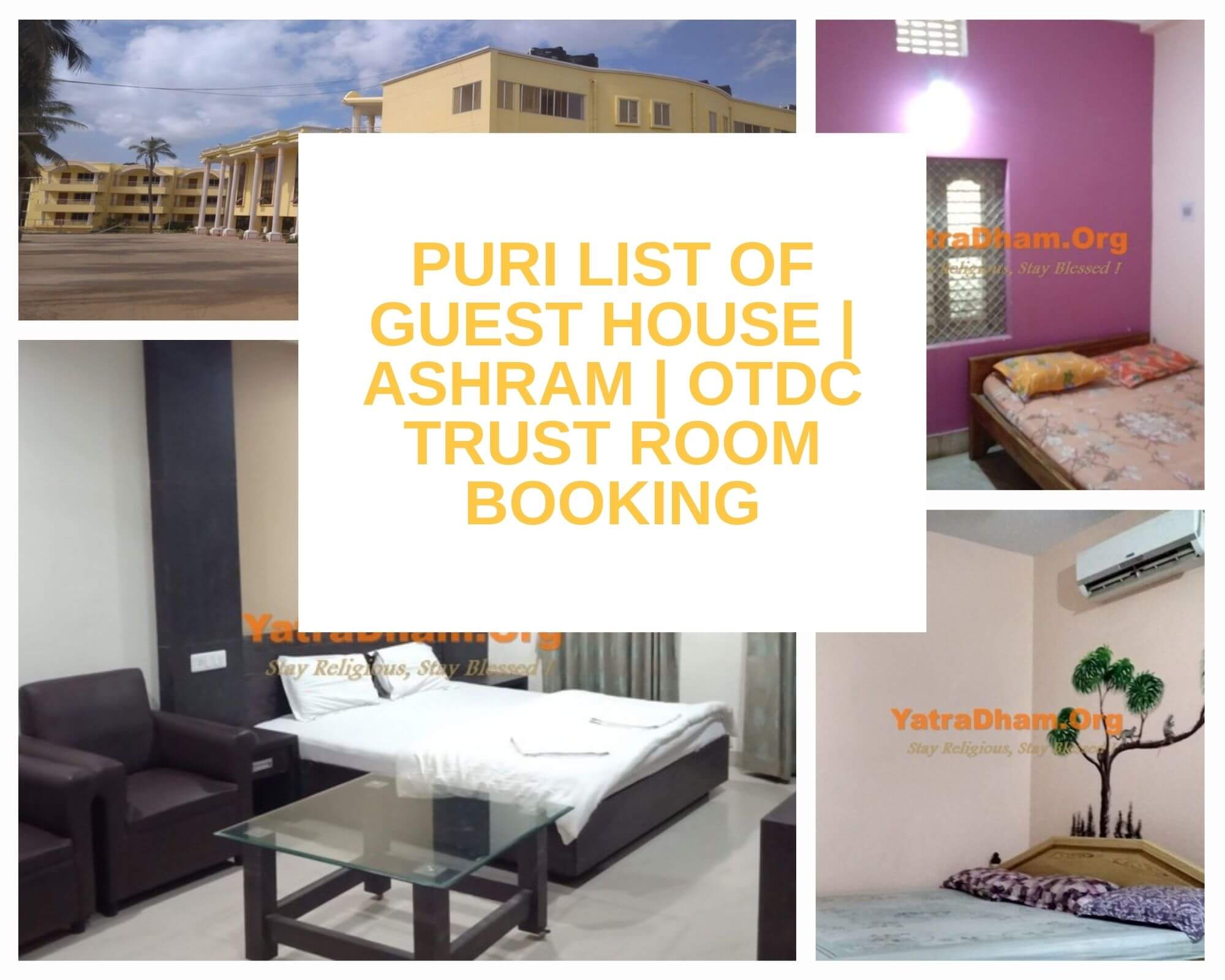