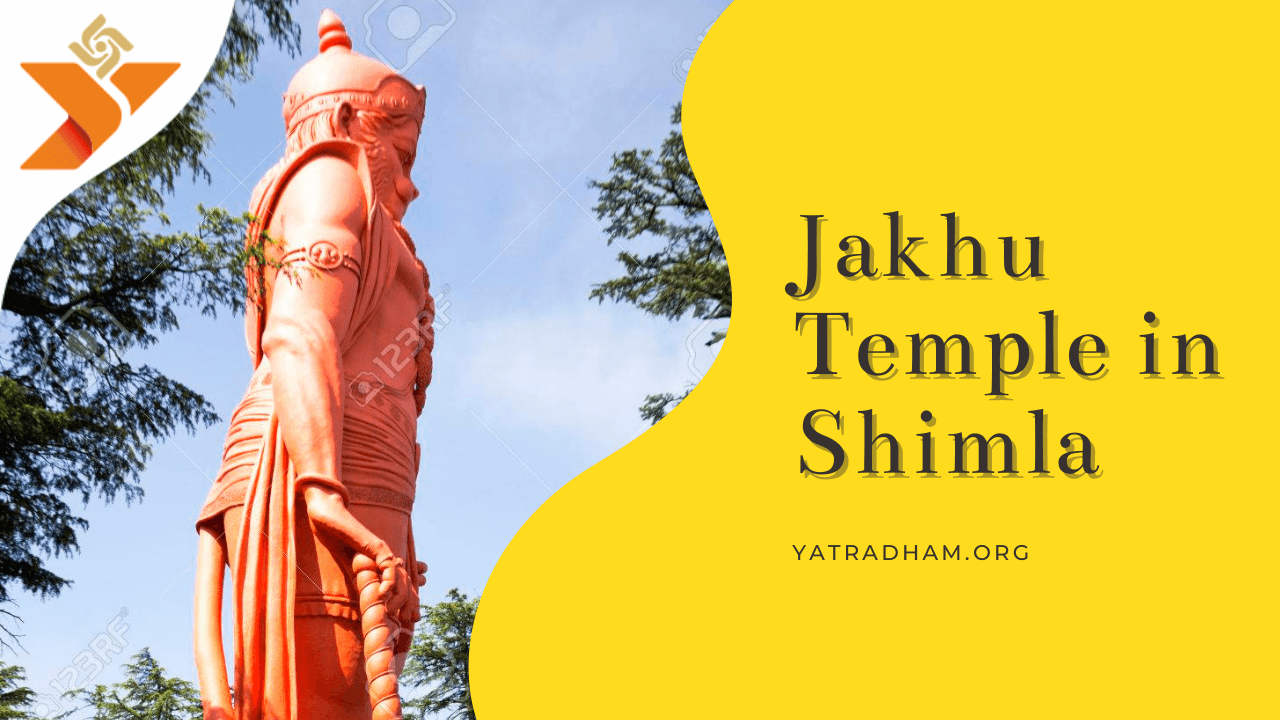 Shimla, also known as the ‘Queen of Hills’  is one of the most popular hill stations in India. The city is built on seven hills with an average altitude of about 7200 feet above sea level. Shimla is surrounded by forests of Pine, Deodar, Oak and Rhododendron. In the early 1800s, this area consisted of dense forests. The only settlement was the Hanuman Temple on Jakhu peak with a few houses nearby. The wider area was known as Shimla, named after Shyamala Devi, a form of Kali Mata. In 1815 this area came under the control of the British. After that it did not take long for the British to discover the pleasant climate and verdant surroundings which reminded them of home. Officers started building cottages to get away from the summer heat in the plains of Punjab and Delhi.

Shimla became the summer capital of British India in 1863. A Viceregal Lodge was built and along with it several churches and other structures also came up. Shimla was now a mini Britain, particularly in the summer months. The Kalka-Shimla rail line was built and inaugurated in 1903. This rail line has more than 800 bridges and 103 tunnels and was a major engineering feat in those days. The rail line is now a UNESCO world heritage site.

Today, Shimla has expanded greatly even beyond the seven hills, but most of it is in the lap of the hills. The city is home to numerous churches, temples, heritage structures and stately mansions.

Jakhu temple, dedicated to Hanuman Ji was the only settlement in this area till 1815. Totally isolated from the world, there were a few families living near the temple. Jakhu hill, which is at a height of about 2450 metres (8,000 feet) above sea level is the highest point in Shimla. It can be reached by car. There is also a ropeway service to the top. Most devotees prefer to walk up to the temple. If you choose to walk up, you need to be careful of the numerous monkeys. They are not at all afraid of humans and will even try to grab anything you carry in your hands! In fact they have been known to check the pockets of people climbing up! This is the realm of Lord Hanuman.

The Ramayana is well known to all of us and so is the part when Lakshman was mortally wounded by an arrow shot by Indrajit (Ravana’s son). The only way to save Him was with the application of Sanjeevani Booti that grew only in the Himalayas. Hanuman Ji immediately volunteered to fetch the life saving herb. He flew off and located the mountain – Dronagiri, advised by Vaid Sushen but could not identify the particular herb. Hanuman Ji simply uprooted the whole mountain and started his flight back to Lanka. On the way back, He felt the need for a short rest and as He looked down to select a place, He saw a Rishi meditating in a cave. That was Rishi Yaku, lost in his contemplation of God. Hanumanji landed near the Rishi. It is said the peak was flattened by the sheer weight of Hanuman Ji and Dronagiri mountain. Rishi Yaku felt this was a blessing from God and he built a temple to mark Hanuman Ji’s unexpected visit. These were the days of the Treta Yuga. Jakhu has been a relatively unknown pilgrimage since those days and most of its history is not known. The name ‘Jakhu’ comes from Yaku Rishi. The pilgrimage, though less known endured through the ages and is now the destination of countless devotees from all over the country.

The temple’s beauty and charm comes from its simplistic architecture, typical HImachali mountain style. A Murti of Hanuman Ji enshrined in the sanctum seems to be lost in thoughts of Shri Rama. Devotees are eager to be  blessed and a constant ringing of the temple bell can be heard throughout the day. There is a set of footprints that are said to be of Hanumanji.

Spectacular views of the Shivalik mountains and of the city below can be seen from the temple. Many visitors come before dawn to see the sunrise from this vantage point. Some make it a point to come in the evenings to view the sunset from here. The festival of Dussehra is celebrated with great enthusiasm here and large crowds can be seen at that time.

One of the World’s Tallest Hanuman Statues

A recent addition to the ancient Jakhu Temple is a statue of Hanuman Ji which reaches a height of 108 feet. It was inaugurated in November, 2010. This statue towers above the surrounding trees, a fascination for all visitors. This statue can be seen from several parts of Shimla. A park for children to play in, and for visitors to relax, has been built adjacent to the statue.

A visit to Shimla is certainly an enjoyable and fun experience. Besides the Jakhu temple, there are several other temples of note. These include Kali Bari temple, Tara devi temple, Dhingu Mata temple and Kamna Devi temple. The Mall and the Ridge are fun places to hangout. Shimla is also the perfect place to shop for handicrafts, metal artifacts, Shawls, carpets and much more. A large ice skating rink adds to the excitement – for participants and viewers alike. With all this and the friendly, hospitable  local people, Shimla is a city that spreads joy and leaves you wanting to come back again.

Are you planning to visit Shimla and looking for options to Stay with Family? Then don’t wait! Choose from our selected Dharamshala in Shimla  and book your vacation with YatraDham.Org

Explore Kasol, Himachal Pradesh - Things to do, Place to visit & Hotels at Kasol