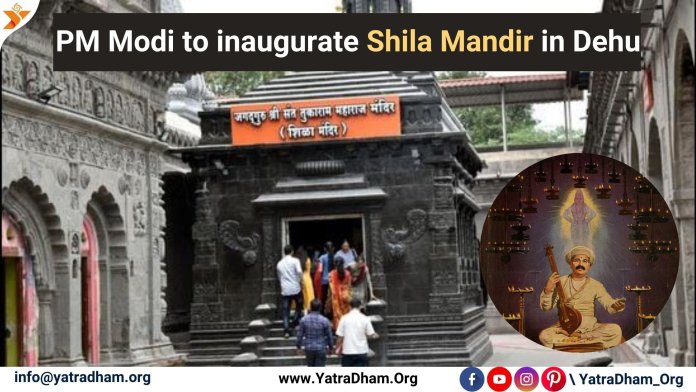 On 14th June 2022, Prime Minister Narendra Modi will dedicate Shila Mandir to the nation, a temple dedicated to Sant Tukaram, the 17th century saint at his birthplace Dehu, about 30 km from Pune.

Modi will also interact with warkaris, devotees of Sant Tukaram who undertake the biannual pilgrimage on foot to Vithoba temple at Pandharpur in Maharashtra. 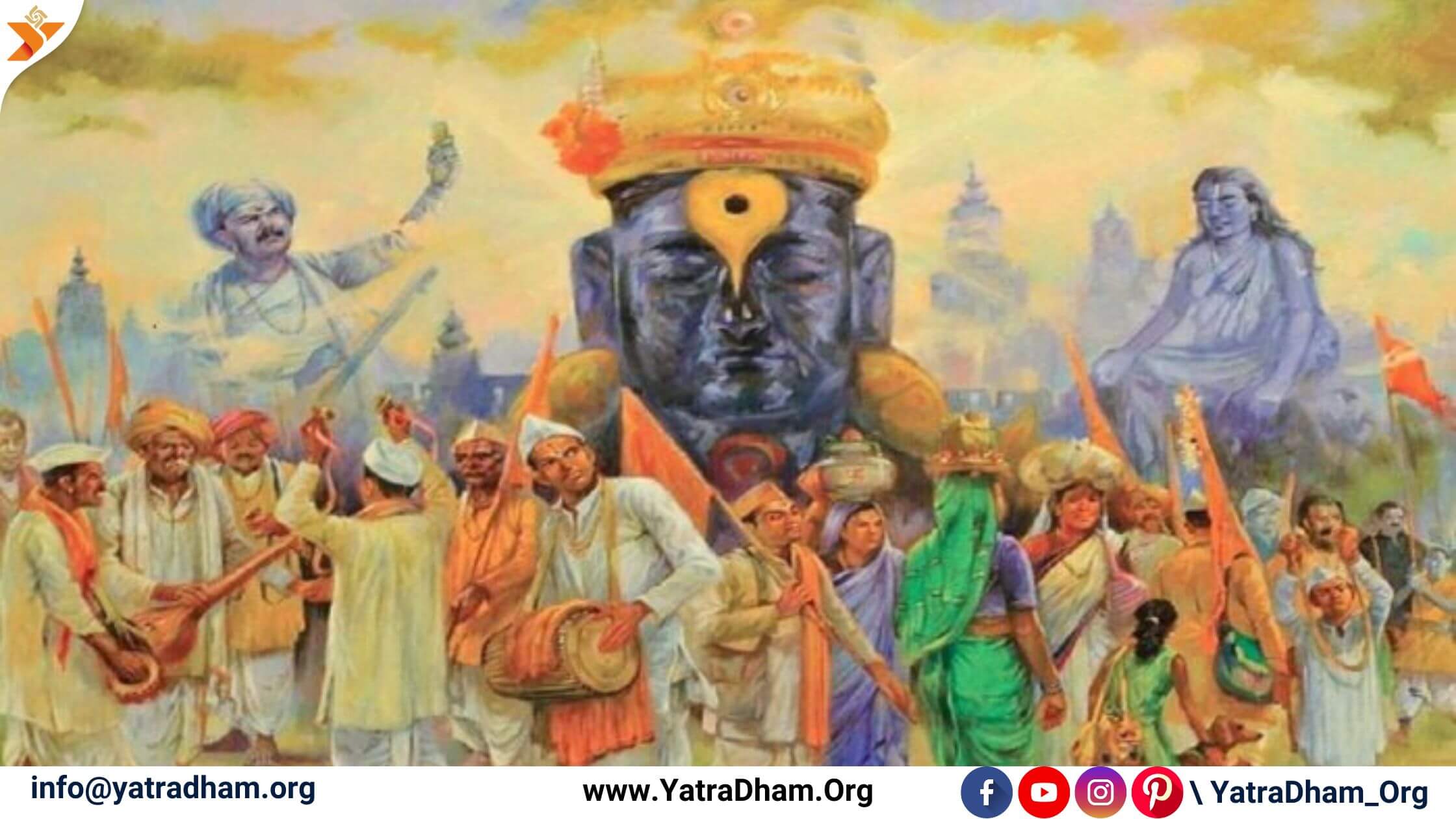 As said by Nitin More, the President of Jagadguru Shree Sant Tukaram Maharaj Sansthan, “The Prime Minister will dedicate to the nation the Shila Temple of Sant Tukaram on June 14”.

Shila Mandir is a temple dedicated to a slab of stone (shila) on which Sant Tukaram meditated for 13 days. Sant Tukaram’s new 42- inch-tall idol has been installed in the temple near the shila.

As said by president of the Sansthan, ““Earlier, this Shila temple, also known as ‘Deool wada’, was made of wood and has a tulsi vrindavan that Sant Tukaram prepared in memory of his first wife, Jijabai, with the Shila placed in front of the vrindavan. There has never been any Samadhi of Sant Tukaram as he left bodily for Vaikunth.” 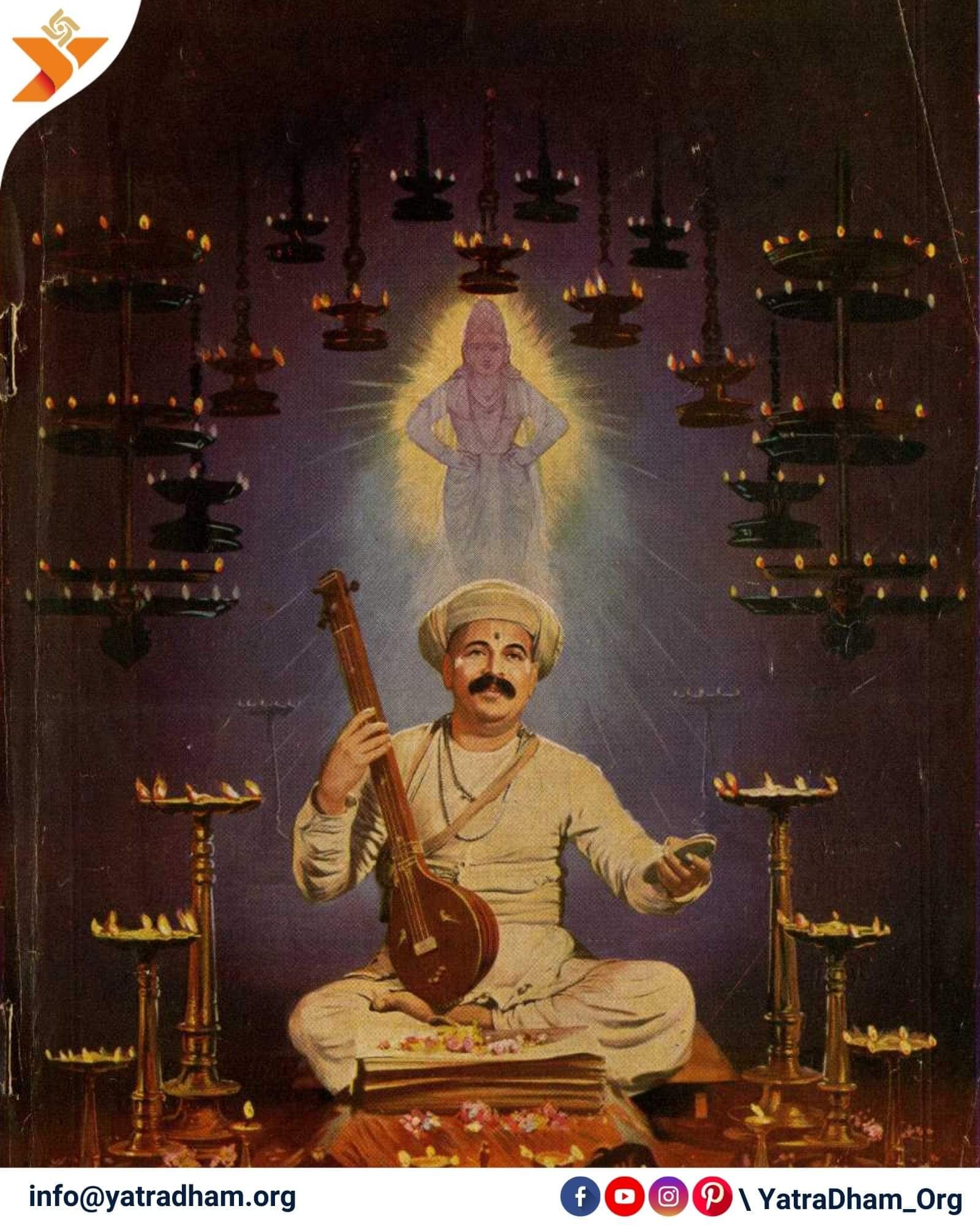 Legend has it that one scholar Rameshwar Bhat, made Sant Tukaram drown the books of his verses in the river Indrayani. Sant Tukaram argues that the verses explaining the essence of the Vedas in Prakrit were not his writings, but rather the words of God spoken through him found no favour with Bhat.

According to legend, Bhat asked Saint Tukaram to dip the books of verses into the river and declared that if it was indeed the Lord’s doing, he would return them without completing them.

Saint Tukaram meditated for 13 days sitting on a slab of stone on the bank of the river, after which, unaffected by the water, books were found floating in the river.

Before starting their pilgrimage to Pandharpur, devotees of Tukaram, the warkaris offer prayers at the Shila Temple in the Hindu months of Ashad and Kartik.

To ease the movement of warkaris going for the pilgrimage to Pandharpur, dedicated walkways are being constructed alongside the highways. Book your accommodation in Pandharpur today and visit the newly constructed Shila temple.