As soon as the name of Varanasi comes, we mesmerize Lord Mahadev or Kashi Vishwanath. Apart from this, as everyone knows that the cities of Lord Bhole are also known for Kashi temples and Ganga Ghats. Lakhs of tourists from all over the country and abroad come here every day. Let us tell you that apart from the Kashi of Lord Mahadev, there is also the temple “Pashupati Nath Temple”, which is quite famous. This temple is also known as Nepali Mandir. Know Pashupatinath Temple Timings, Mandir Shivling, history, distance, things to do & nearby places.

The temple of Lord Pashupati Nath situated at Lalita Ghat in Banaras is the main center of faith of Nepalese.  The work of its conservation is also done by the Government of Nepal.  According to the same tradition in the temple of Kashi and Pashupati Nath of Nepal, only the people of the Nepali community do the worship.

All the devotees can take darshan of Pashupatinath Mahadev Temple between 4:00 AM to noon and 1:00 PM to 9:00 PM.

Morning Aarti Timing of Pashupatinath Mahadev Mandir is at 4:00 AM. 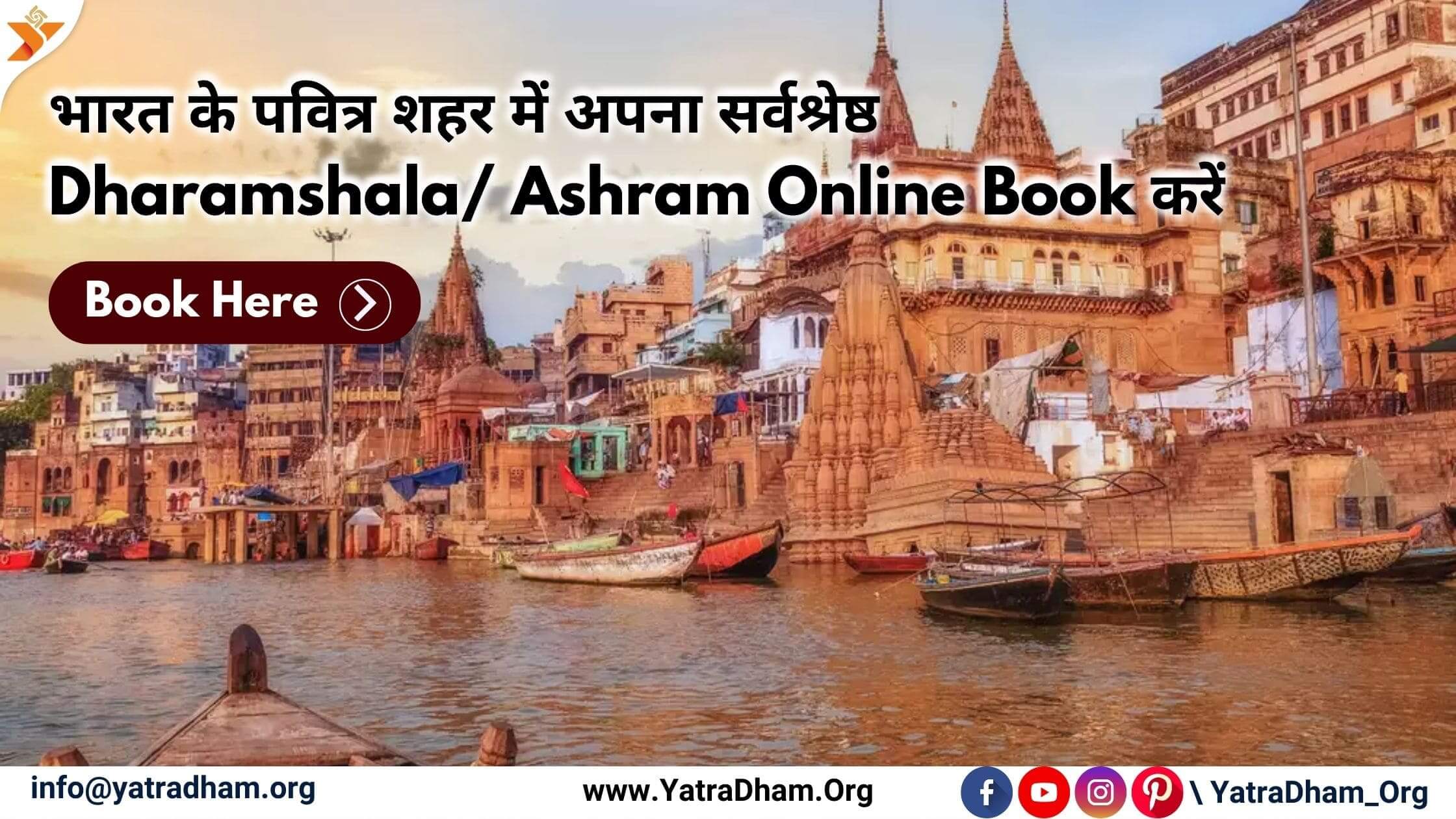 The temple was built by the king of Nepal King Rana Bahadur Saha of Nepal. He came and stayed here to build a temple in Kashi.  During this, he decided to build a Mahadev Temple in Kashi according to the Vastu and Shilp of Nepal for worship. The king started the construction of the temple on the banks of the Ganges Ghat, during which he died in 1806.

The Pashupatinath Mahadev is 4.7 km away from the bus stand in Varanasi. Government buses are available from any state and private buses and vehicles are also available to reach Varanasi.

Babatpur is 26 km from Varanasi.

Things to do in Varanasi