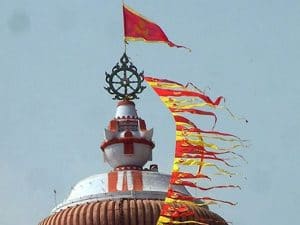 The flag of the temple always flows in the opposite direction of the wind.

The Sudarshan chakra is 20 feet in height and weighs a ton, and it looks the same from every direction. No one knows how that chakra as came there.

The construction of temple is constructed in such a way that it does not reflect its shadow at any time. 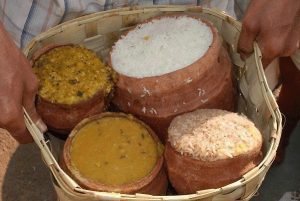 The total number of people visiting every day varies from 2000 to 20,000 but the amount of prasadam cooked remains the same throughout the year and it is never insufficient for the devotees. Not even a single bite is wasted.

The prasadam is cooked in the pot using firewood. there are 7 pots placed on top, one on another and the topmost pot is cooked first and the rest follows the same order. 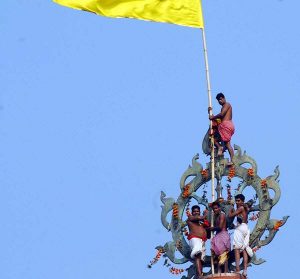 The priest climbs the top of the temple every day which is 45 stories tall to change the flag. It is 1800 years old ritual and followed since then. It is believed that if this ritual is ever missed the temple will remain shut for the next 18 years.

No birds or planes fly above the temple this is a no-flying zone. Not declared officially by any government but, by some divine powers.

After you pass from the Singha Dwara entrance inside the temple the audibility of the ocean waves is muted. you won’t be able to hear the sound of the waves just after entering the temple The sound returns after you leave the temple. There is no scientific explanation for this phenomenon. 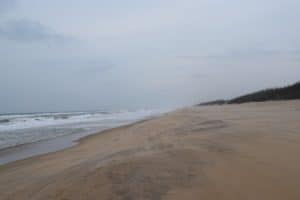 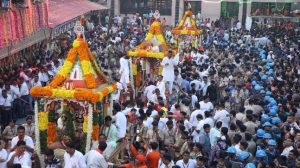 The most popular festival of Odissa is Jagannath Rath Yatra. It is dedicated to Lord Krishna, his sister Subhadra, and his elder brother Lord Balbhadra. Rath Yatra is also celebrated in many other cities of India. It is believed that every year Lord Jagannath wishes to visit his birthplace Mathura for a few days and to fulfill his desire this Rath Yatra is conducted. The Rath Yatra is organized every year on the second day of Shukla Paksha, Ashadh month.

There are many great Dharamshala in Odisha near the Jagannath temple, one can book the accommodation near Jagannath temple from yatradham.org. Booking from this site is very you can book very easily and fast at an affordable price.