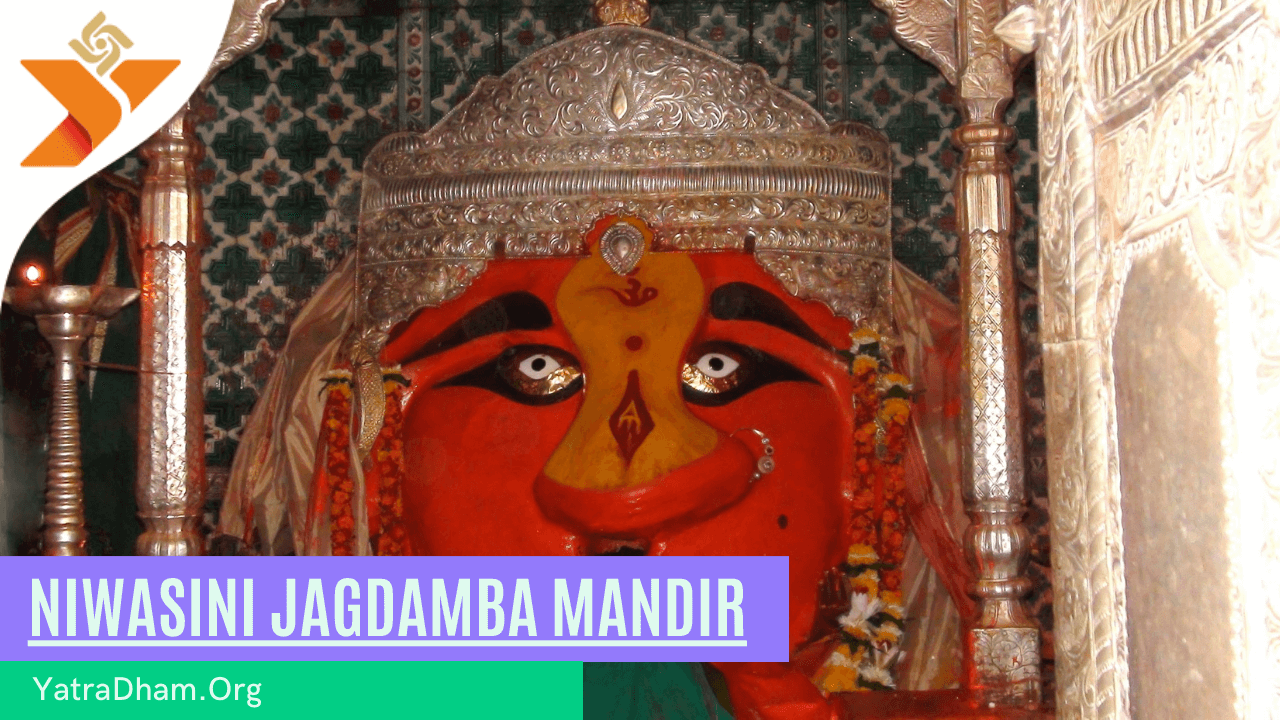 Shri Renuka Mata Mandir in Mahurgad is one of the three and a half Shaktipeeths of Maharashtra. Renuka Mata was the mother of the great Rishi – Parshuram, an Avatar of Lord Vishnu. Renuka Mata was the wife of Rishi Jamadagni. The temple is located on one of the three hills in Mahurgad. This is an ancient pilgrimage and the temple as seen today was first built in the 12th century CE and renovated a number of times. Explore Niwasini Jagdamba Mandir

The nearest railway station is Nanded, about 125 km from the temple.

The nearest airport is Nanded Airport, about 120km from the temple.

Jagdamba Bhakta Niwas is a good option to stay in Mahurgad. Check Dharamshala in Mahurgad Conveniently located near the bus stand and temples to visit, it provides comfortable and affordable rooms. Bookings can be done on the YatraDham.Org website.

Places to visit in Mahurgad

Best Temples and Beaches in Gokarna

Things to do in Igatpuri