Shri Jirawala Parshvanath Tirth is an important Jain pilgrimage located in the Sirohi district of Rajasthan. The Tirth complex is a collection of magnificent sand-colored structures which include the main temple, residential buildings for devotees, Bhojanalayas, and administrative areas. All of this is set amidst beautiful gardens, waterways, and fountains. The imposing main entrance gate (Mukhya Dwar) is an architectural splendour in itself with beautiful sculptures and carvings. Situated at the foot of Jairaj Hills, Jirawala Parshvanath Tirth is now the destination for countless devotees all around the year.

The area that now includes Jirawala was an ancient Jain pilgrimage center even before the present Parshvanath Temple was built. Excavations have unearthed numerous sites and structures in the area to prove this. The Murti of Lord Parshvanath that is enshrined in the temple was found in a cave near the temple site. It is believed the present temple was built in about 300 CE after Divine signs were given. Sheth Amaras, a wealthy businessman of Kodinagar had a dream in which he was told to recover a Murti from a cave in the area now known as Jirawala. Kodinagar is believed to have been in the area now known as Bhinmal, about 55 km from Jirawala. Sheth Amaras did as instructed and found the Murti as per his dream. It was a white Murti of Lord Parshvanath seated in Padmasana. Sheth Amaras reported his findings to Acharya Devsuriji who had also dreamed about this event. Soon after that, a temple was constructed and the Murti enshrined. About 35 years later the temple was expanded by another Jain Sheth. As a pilgrimage and learning center, Jirawala gained importance and stature especially from 500 CE to 1350 CE.

Over the centuries the temple was regularly renovated and enlarged. The temples here have been subject to attacks by invaders, but have been renovated each time. Numerous Jain Saints, Acharyas, and Munis have visited this place and written about it in many Jain texts of note. Several original ancient Jain texts have been composed here. Many miracles and unusual happenings have been noted here. Wishes of devotees are known to be fulfilled after prayers here. Not only Jains, but others are also attracted by Lord Parshvanath. Many farmers bring their first crop to the temple, cook a meal and offer it to the Lord. Many Jain religious ceremonies and events begin with the chanting of  ‘Om Hrim Shri Jirawala Parshvanathay Namah.’

Opulent Temple of Splendour and Grace:-

The main temple is an amazing sight and fills the devotee with reverence and awe. Besides the white Murti of Lord Parshvanath seated in Padmasana, there are 108 Murtis of Lord Parshvanath with His 108 different names. Jirawala’s birth is one of the few ancient tirths where this is found.

Where to stay in Shri Jirawala Parshvanath Tirth:-

Rooms are available in Shri Jirawala Parshvanath Tirth Dharamshala and can be booked on their website.

For more details and room bookings in Abu Road and Mount Abu  Check out the YatraDham.Org website.

Abu Road is the nearest railhead, about 47 km from Saran ka Khera.

Udaipur Airport is about 210 km from Saran ka Khera.

Other places to visit near Shri Jirawala Parshvanath Tirth:- 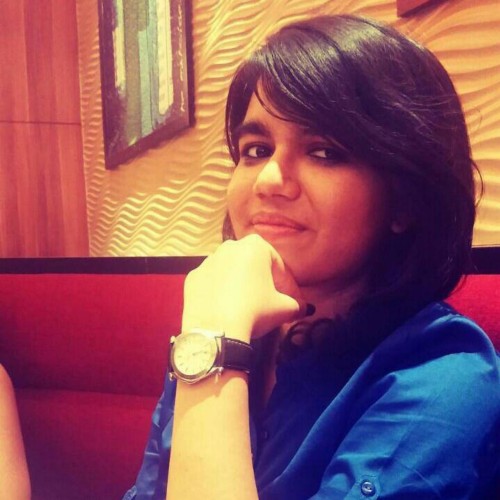 Urja Parekh
A hello to the spectators! This is Urja Gaurav Parekh! Your virtual guide to make yourself more divine and make yourself feel more blessed! I'm pursuing my Computer engineering and yes..I needn't say I'm into a lot of reading,writing and I'm a string believer in the fact that one musn't let oneself hide! Express your feelings and stay light! I writs to feel free. .I write to feel loved,I write to feel connected to an unknown world of literature! May it be in any form..poems,lyrics or a an anecdote! Well then !Make a move. Stay enthusiastic. Stay happy and stay divine! You can also mail me at : [email protected] Bidding adieu!

Famous places to visit and accommodation in Udaipur.